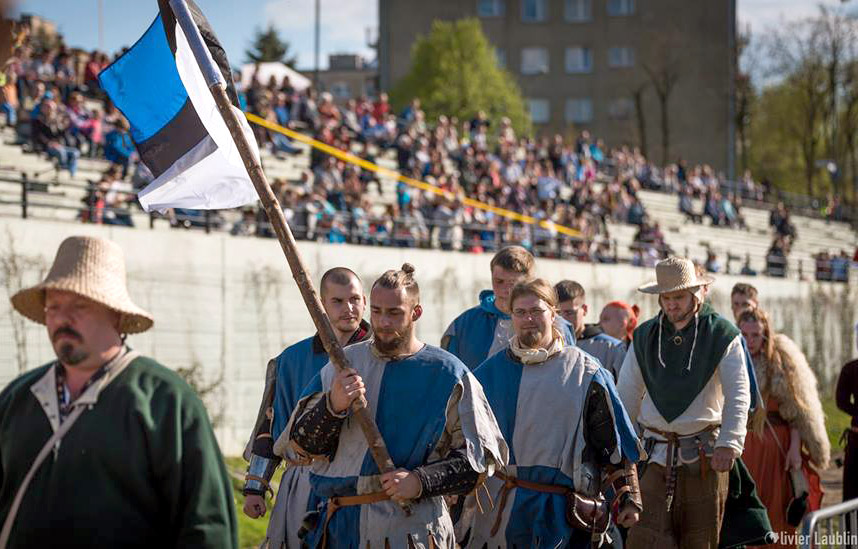 2015 IMCF World Championships held in Malbork during the month of May was the first time for Estonians to participate in the IMCF tournament. The team was very pleased with the rules governing the fighting, as well as the organization of the event. 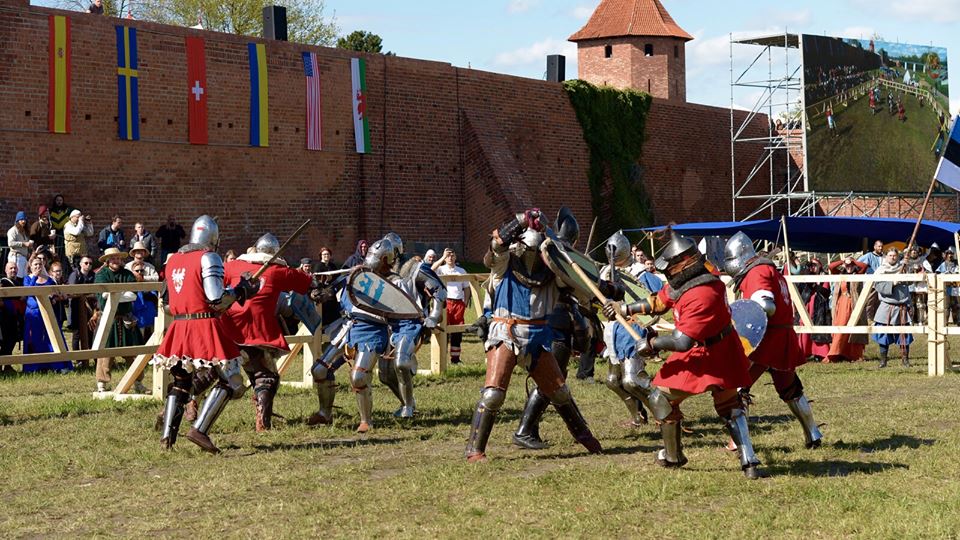 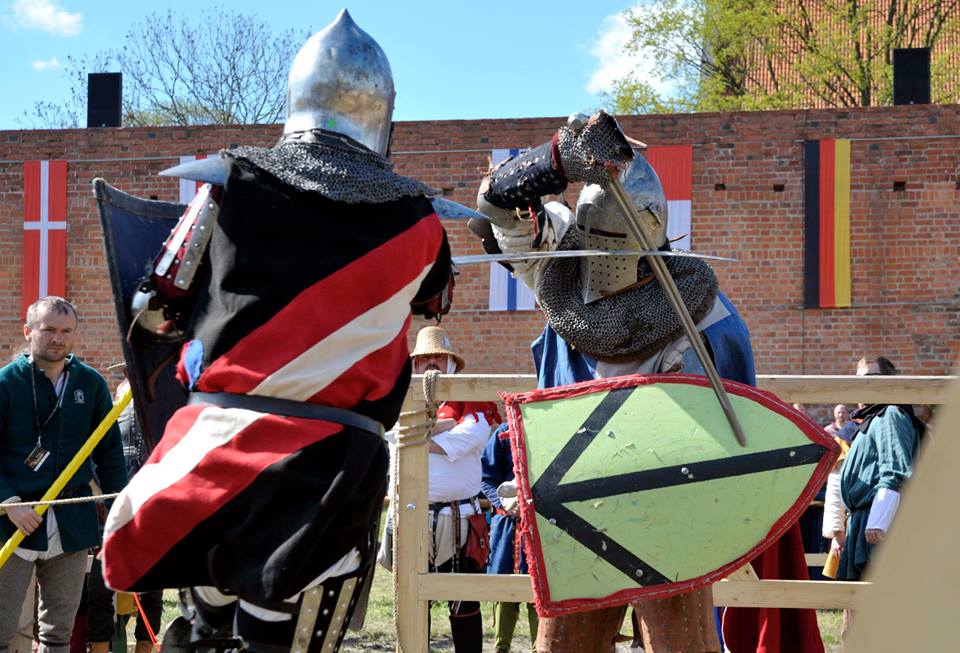 Team ESTONIA-1 participated in Malbork with restricted composition because some fighters decided to join the team a week later in the Battle of the Nation. 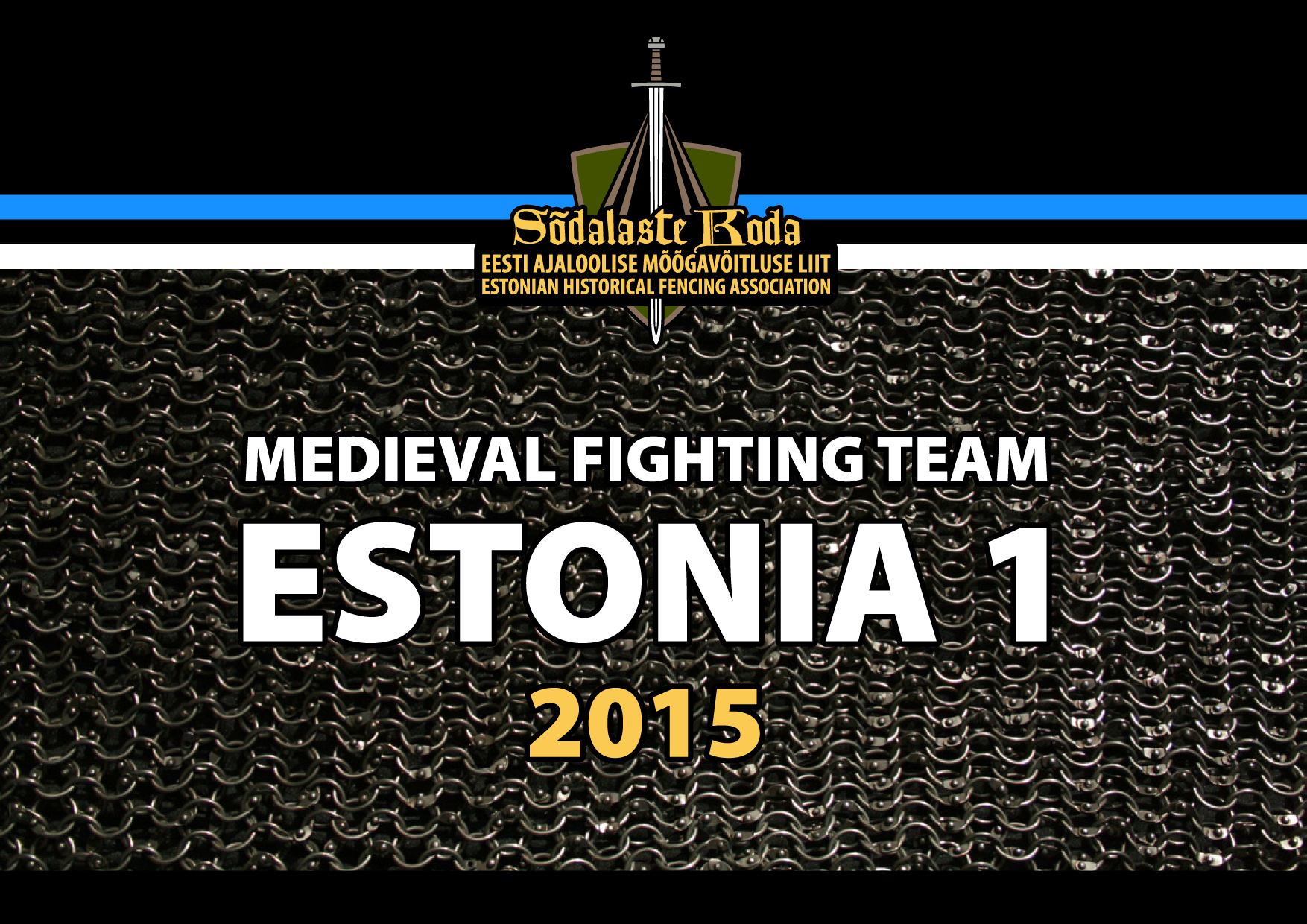