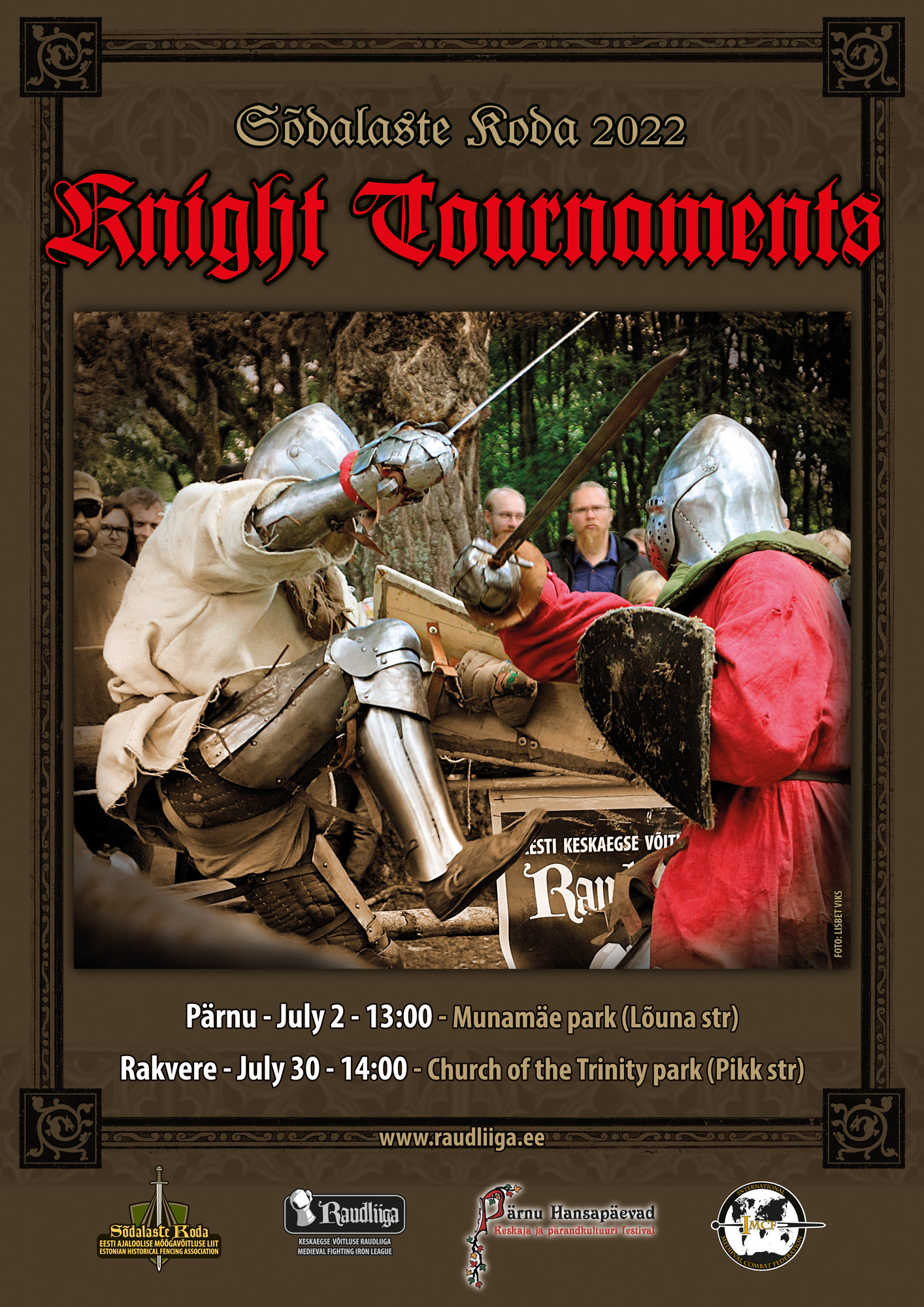 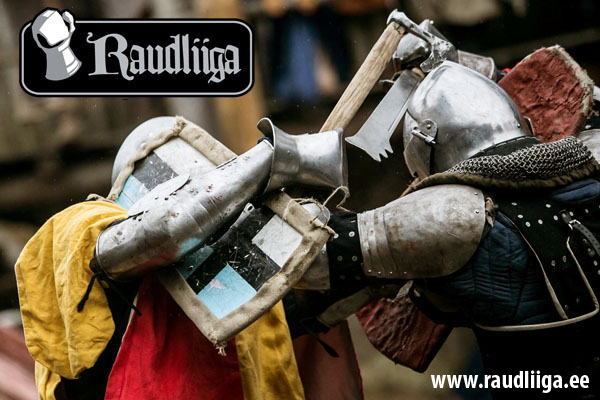 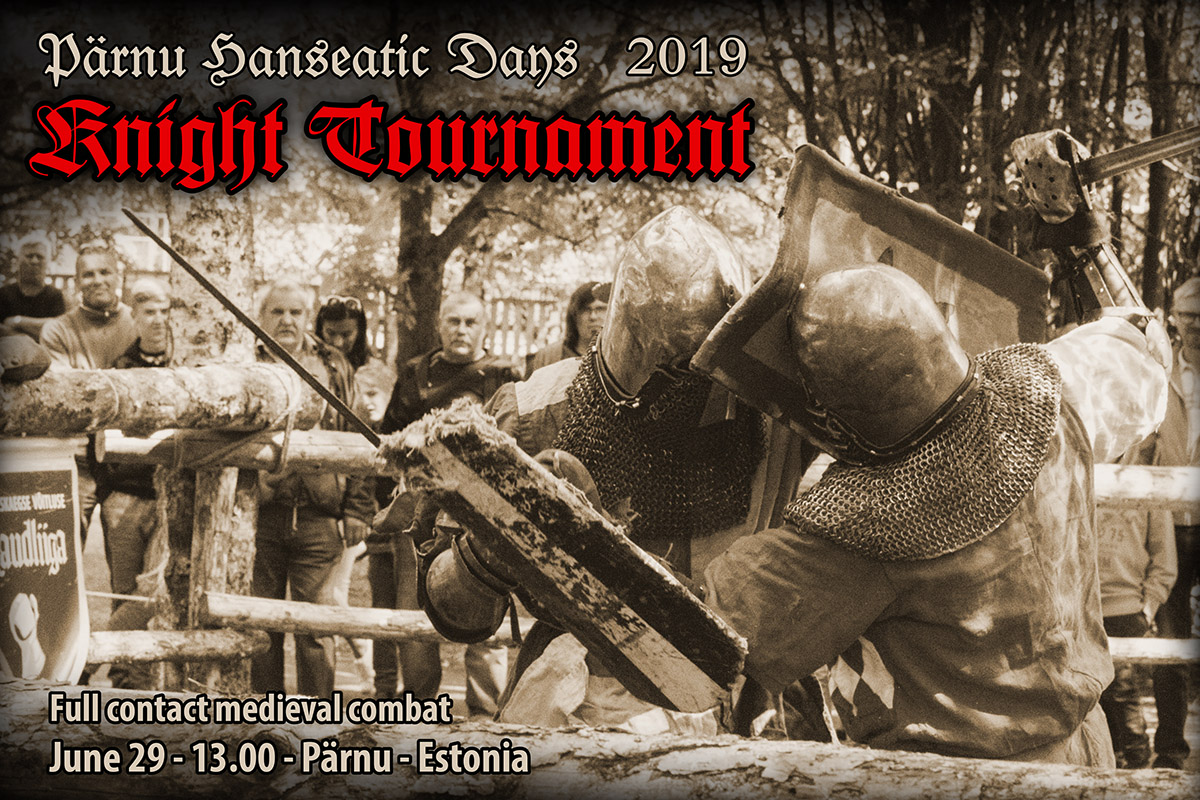 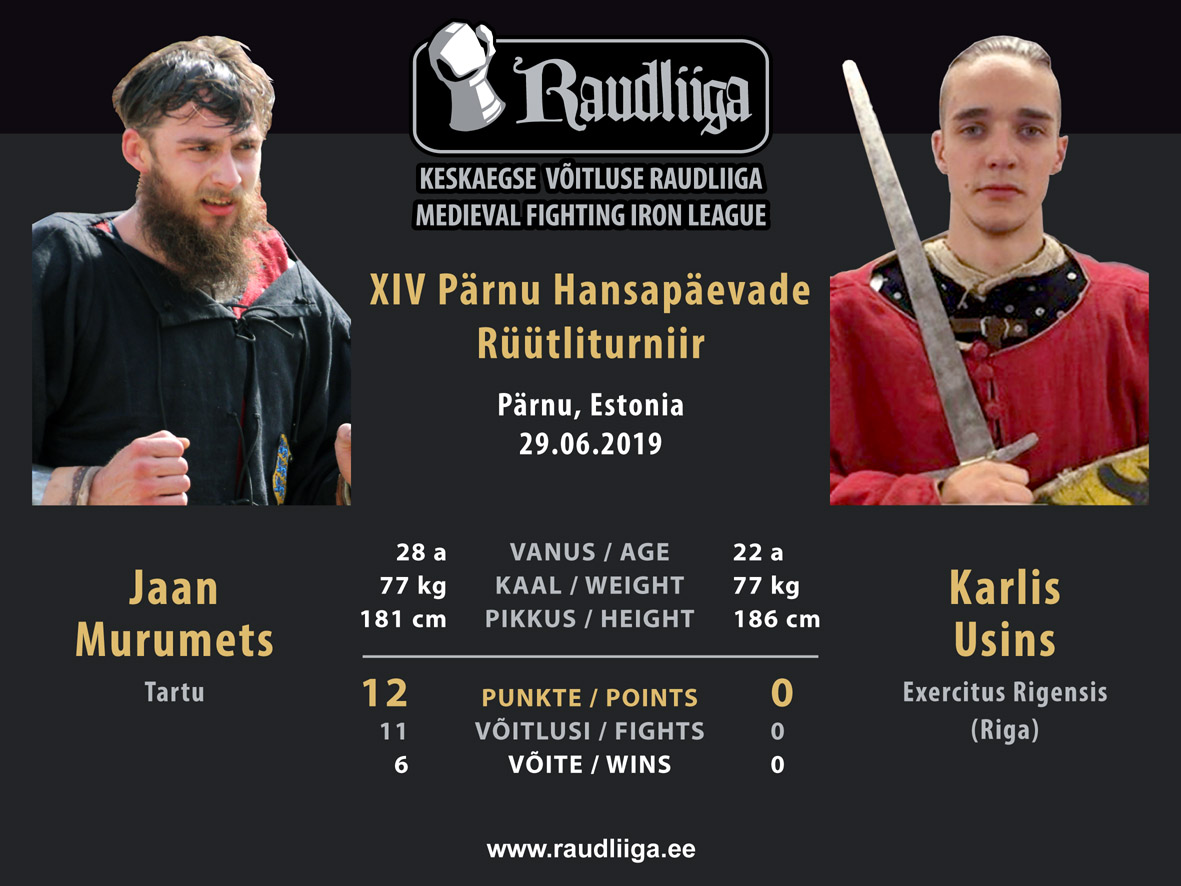 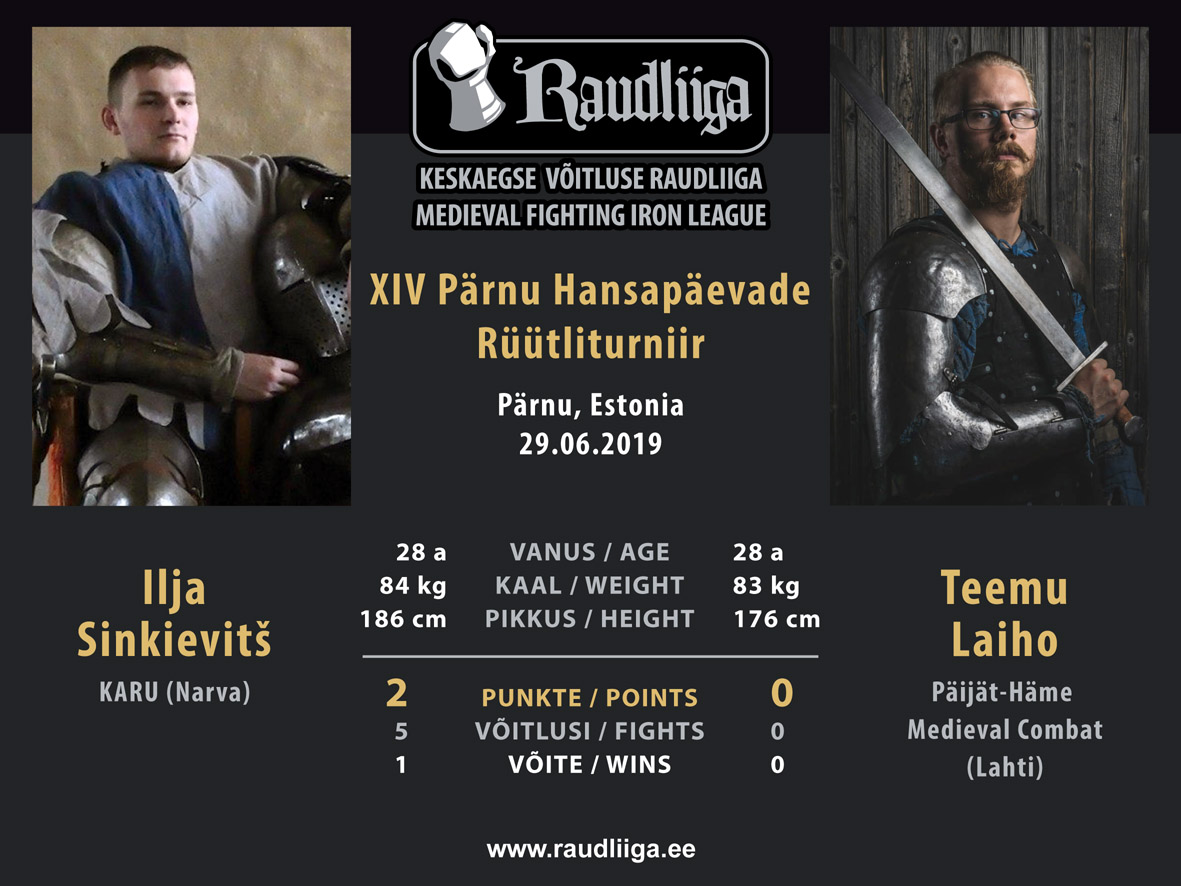 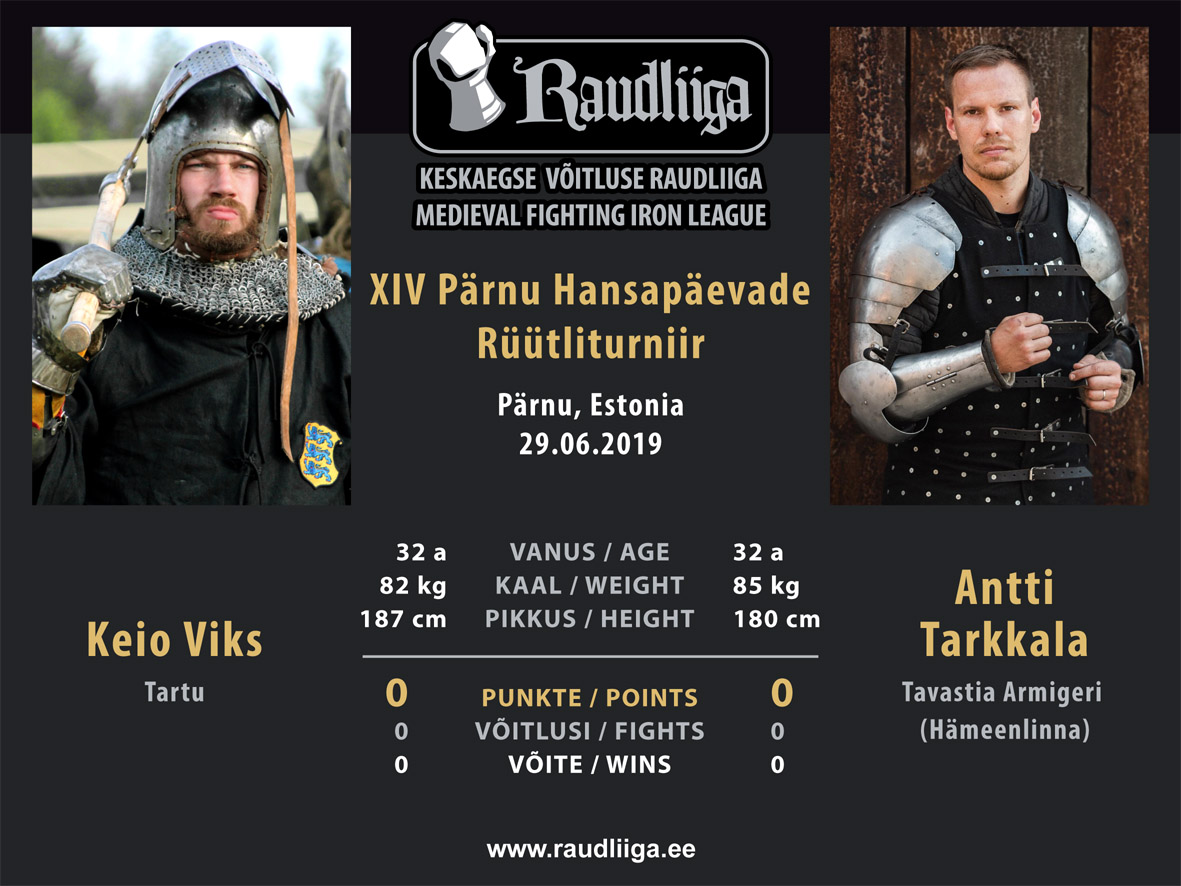 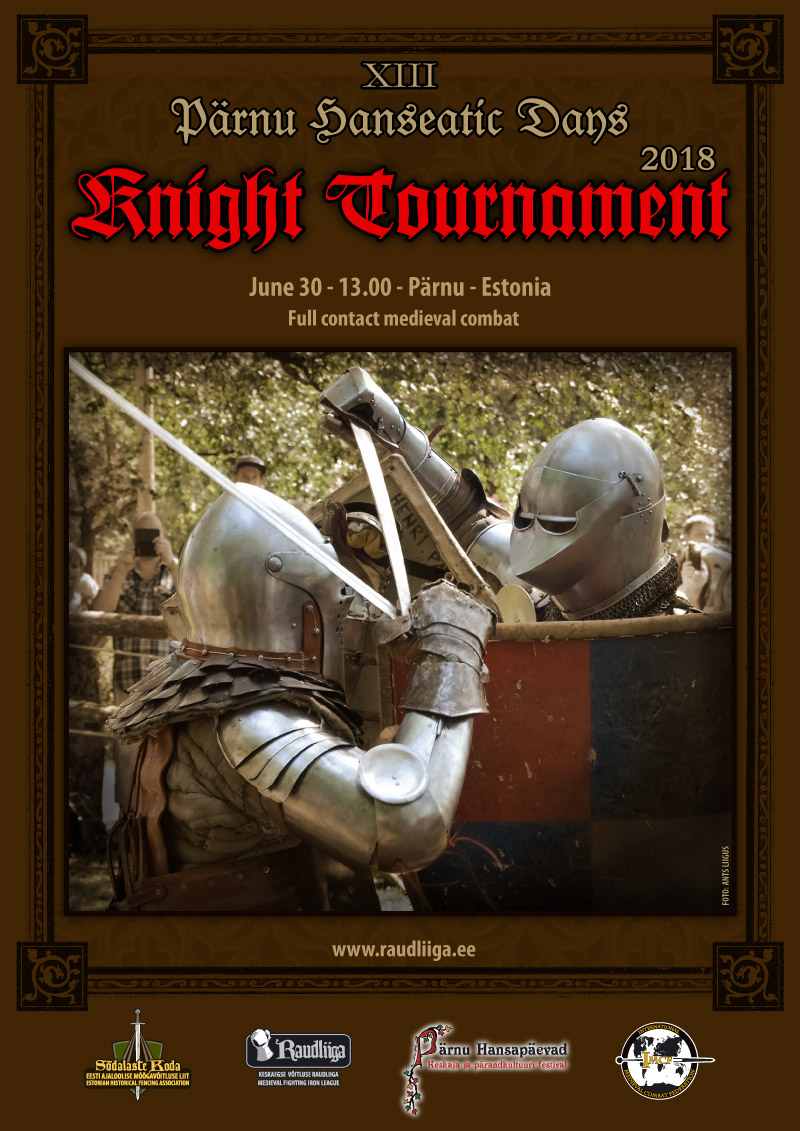 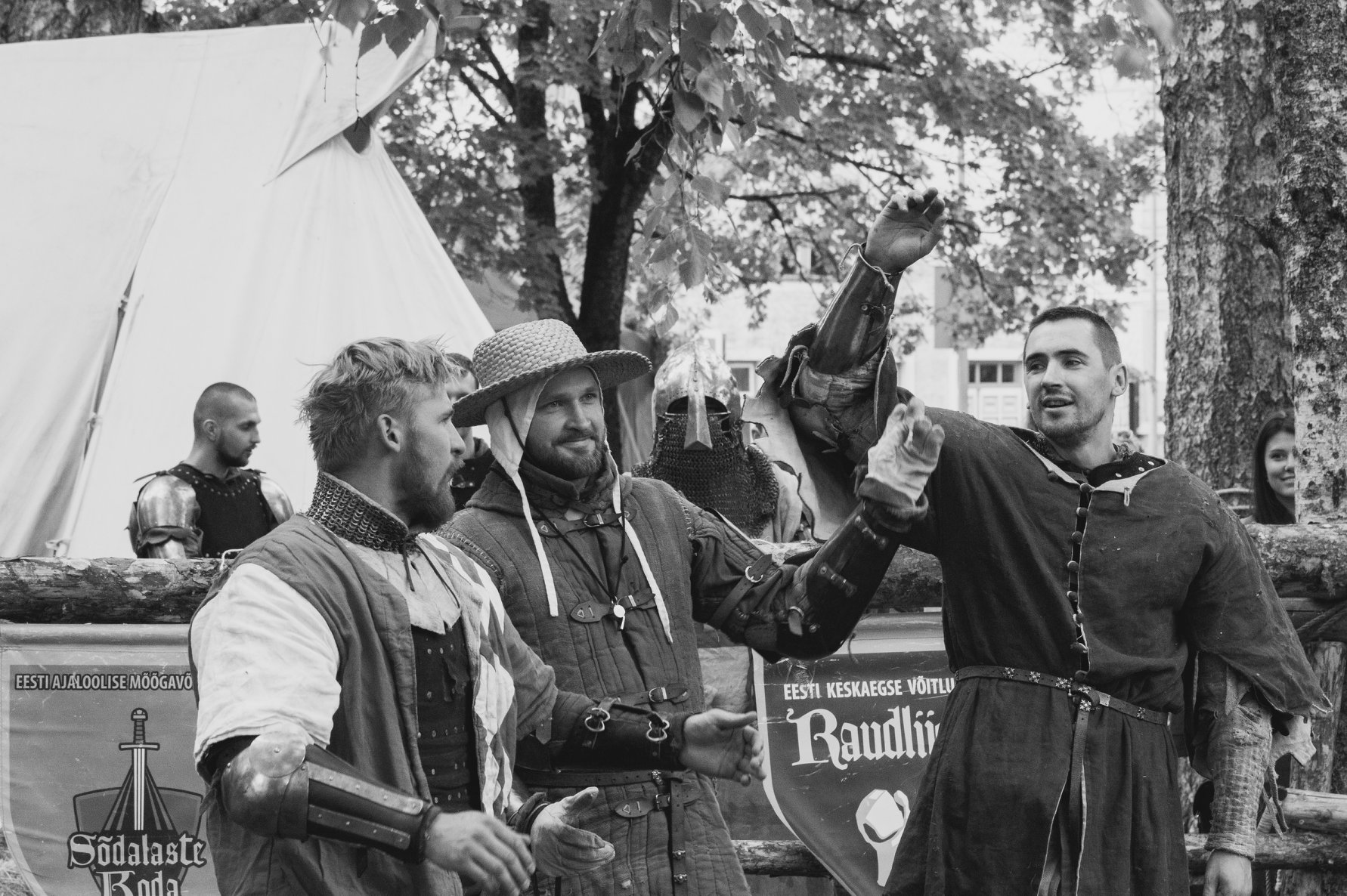 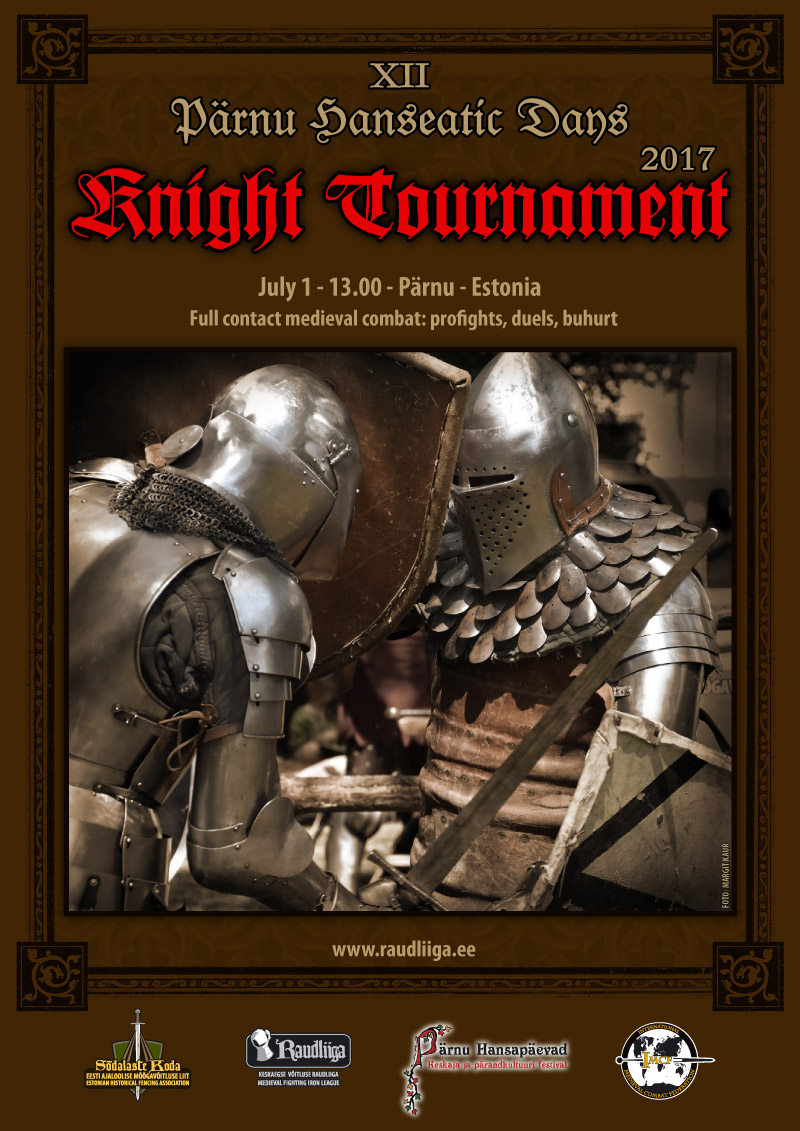 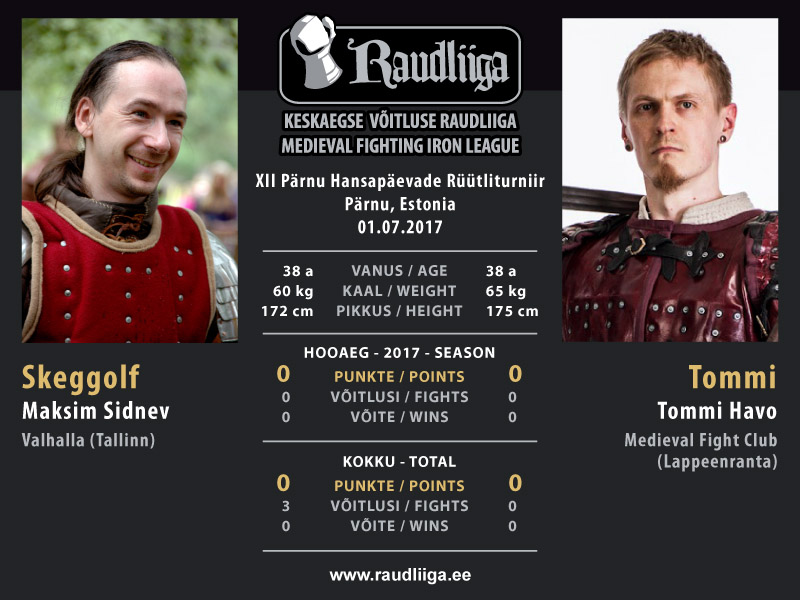 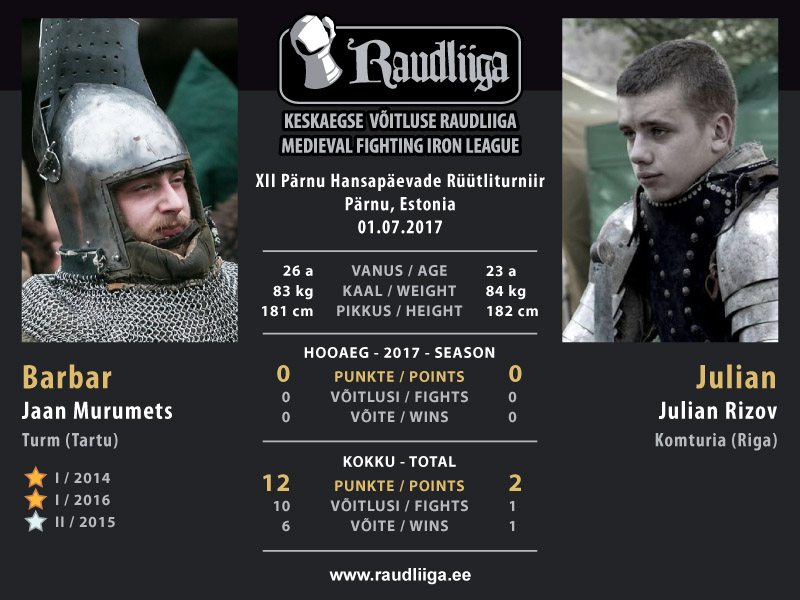 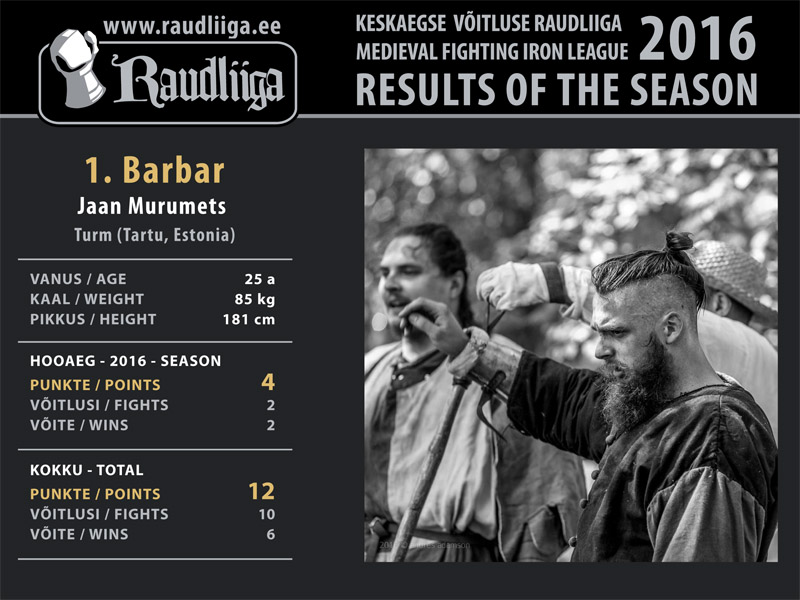 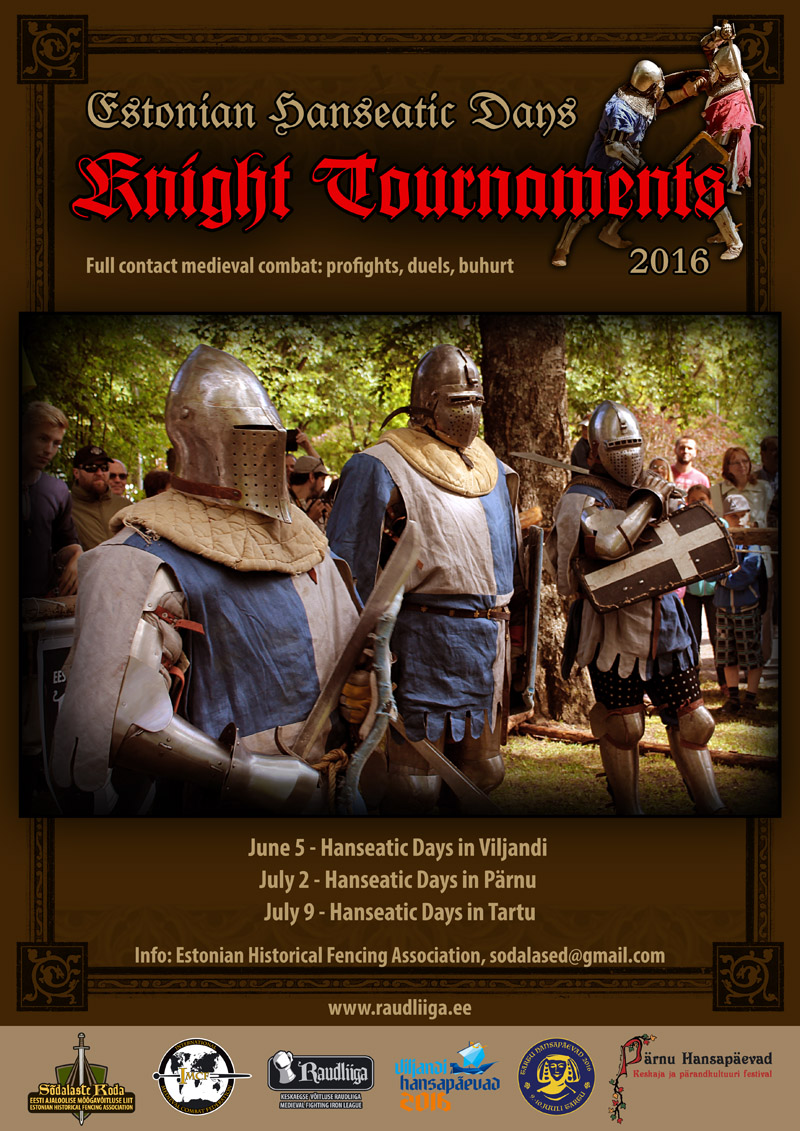 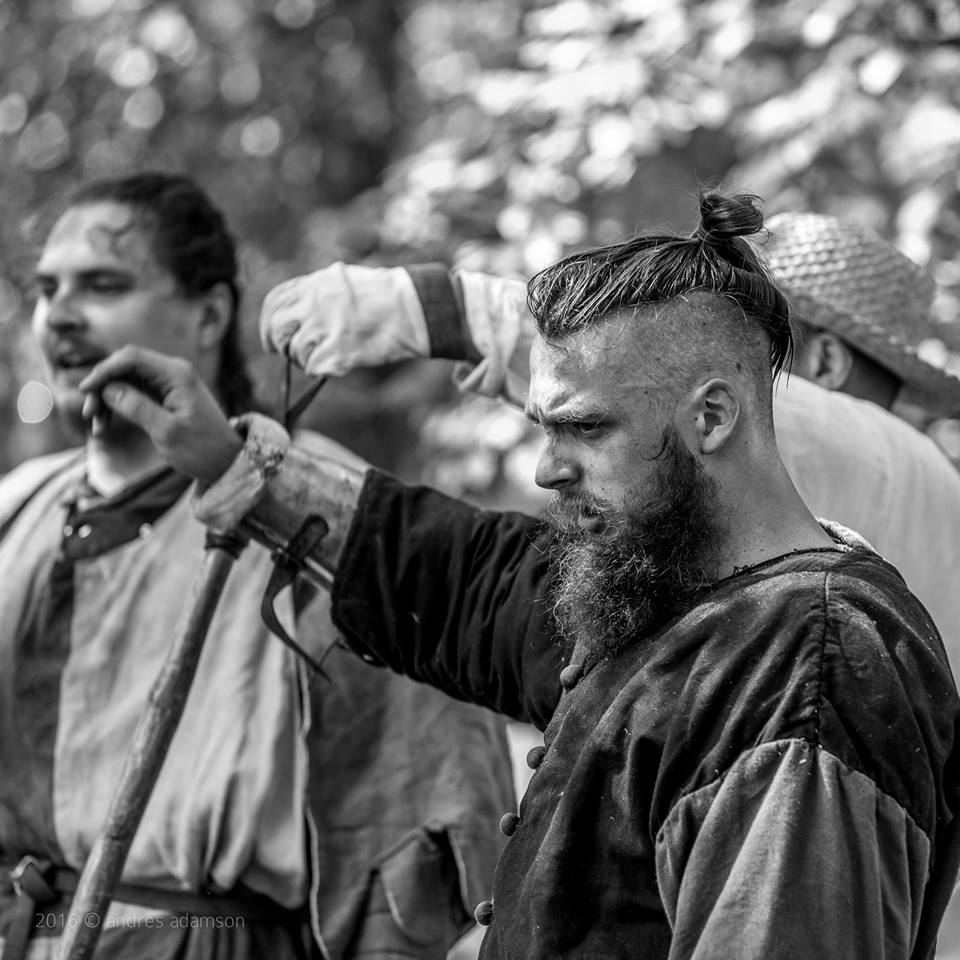 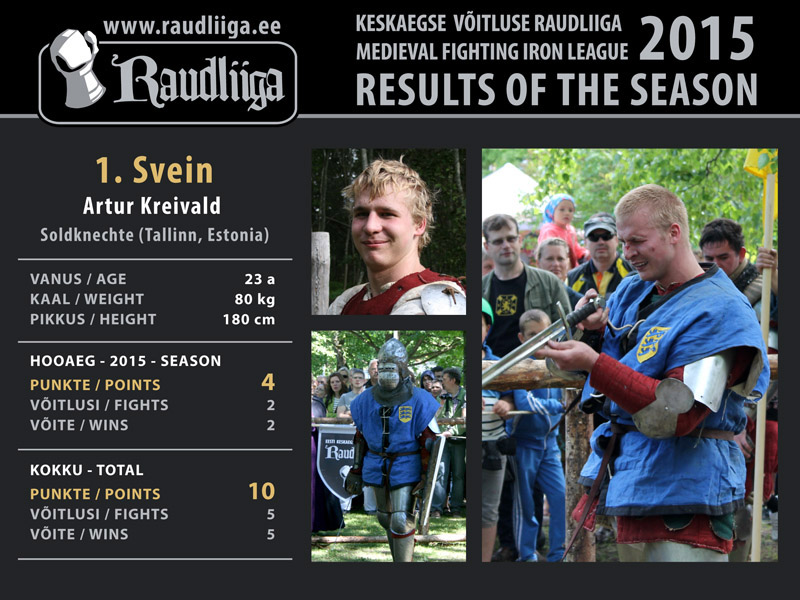 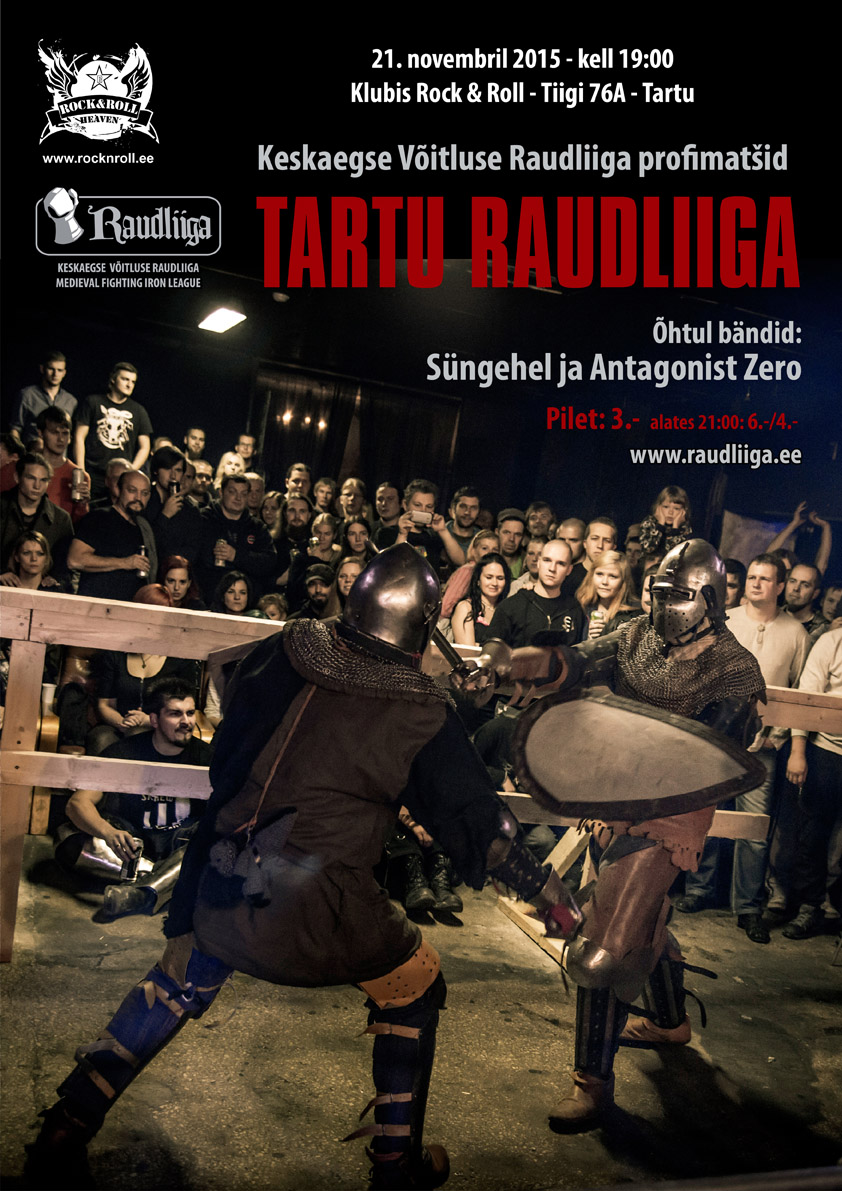 Rules for the category Iron League 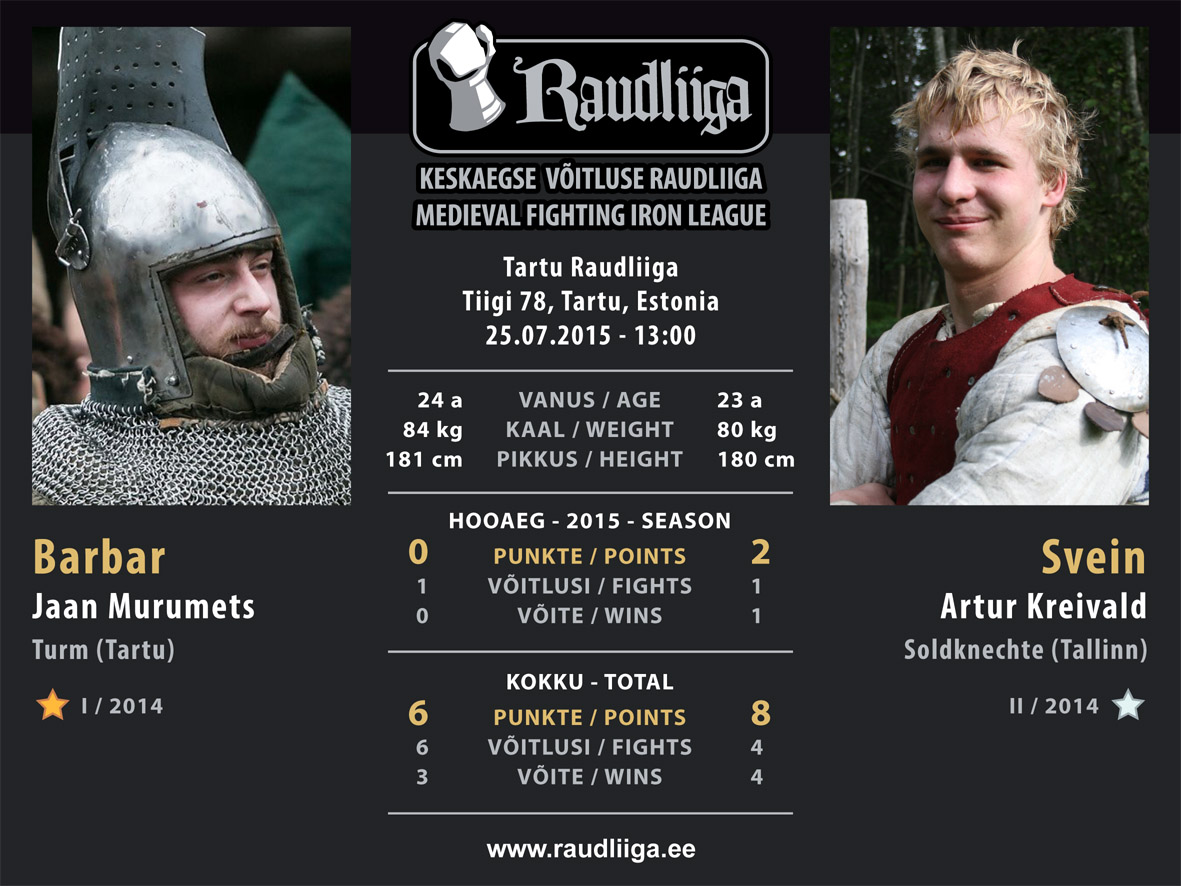 On 25 June, an Iron League match was held in Tartu between Jaan Murumets a.k.a. Barbar (Turm, Tartu) and Artur Kreivald a.k.a. Svein (Soldknechte, Tallinn). The winner of the match was Svein, with the final score of 33:28. Svein is currently leading both the overall Iron League rating table, as well as the 2015 seasonal one, not having lost a single Iron League match. 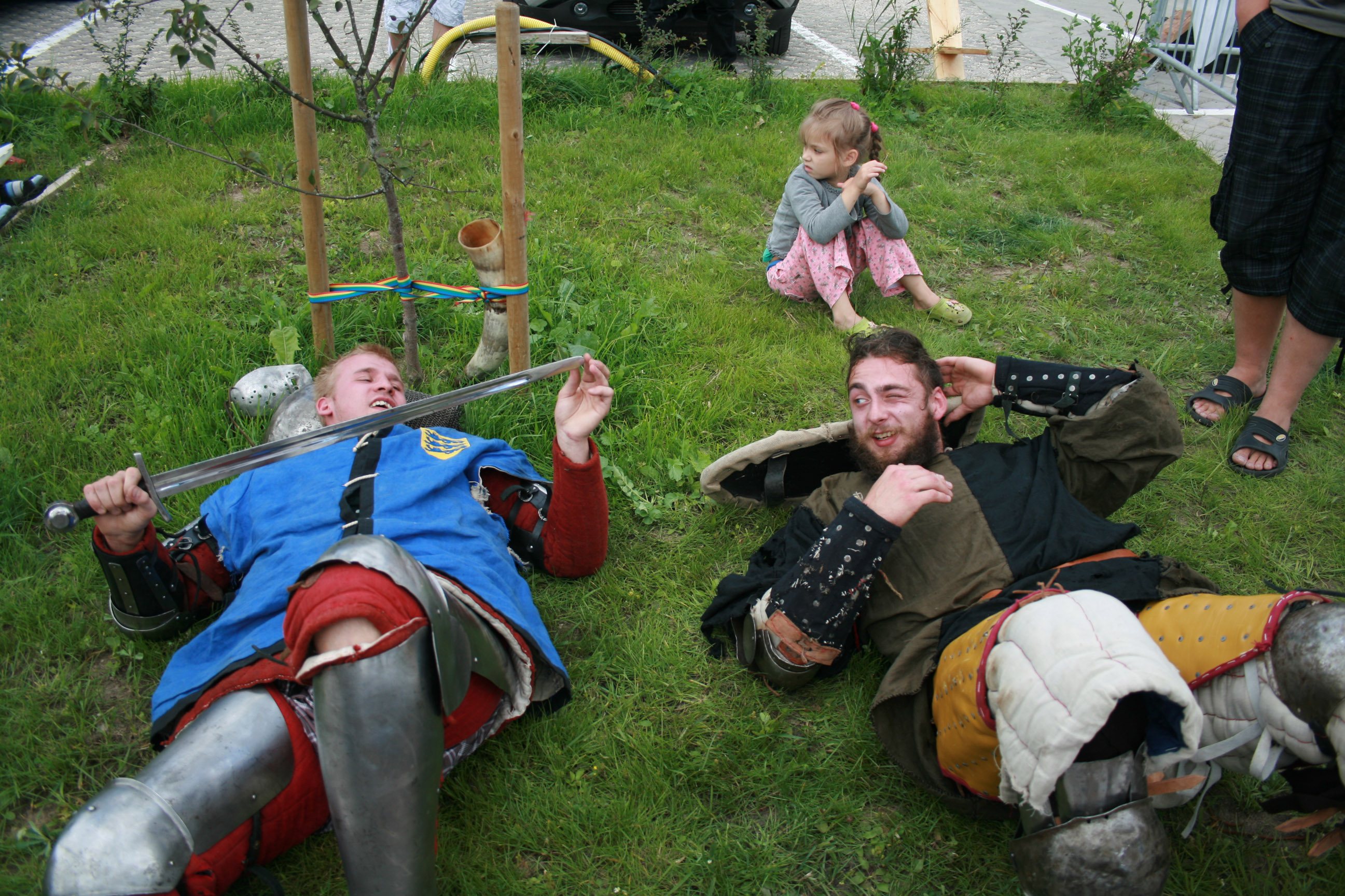