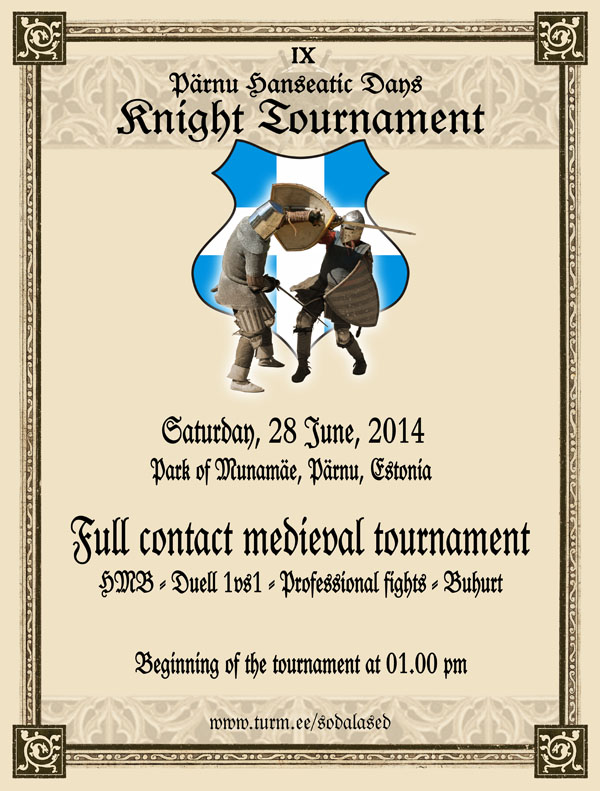 On June 28, 2014, a tournament in medieval duels organized by the Estonian Historical Fencing Association was held in Pärnu. The winner of the tournament was Erik Kreivald (club Soldknechte, Tallinn), a young fighter who entered the tournament lists for the first time and won the prize – a brand new sword brought back from the Battle of the Nations, Croatia. Artur Panov (club Turm, Tartu) came second in the tournament.

The event also featured profigths of the Estonian Medieval Fighting Iron League. In the main fight, Jaan Murumets a.k.a. Barbar (club Turm, Tartu), the fighter no 1 of the Battle of the Nations Team Estonia faced Vladimir Maksimenko a.k.a. Hartman (club Lübeck, Riga), the Captain of the Battle of the Nations Team Latvia. The match was over in two rounds and Hartman won. The final score was 25:16, favoring Hartman.

The tournament in Pärnu is one of the largest medieval fighting tournaments in Estonia and it was held annually for the ninth time. The IX Pärnu Hanseatic Days Knight Tournament had 17 participants from Estonia and Latvia. Nine took part in the medieval duel category and eight took part in the Iron League profights. The participating clubs were Lübeck (Riga), Komturia (Riga), Nordburg (Tallinn), Soldknechte (Tallinn), Turm (Tartu) and Valhalla (Tallinn). 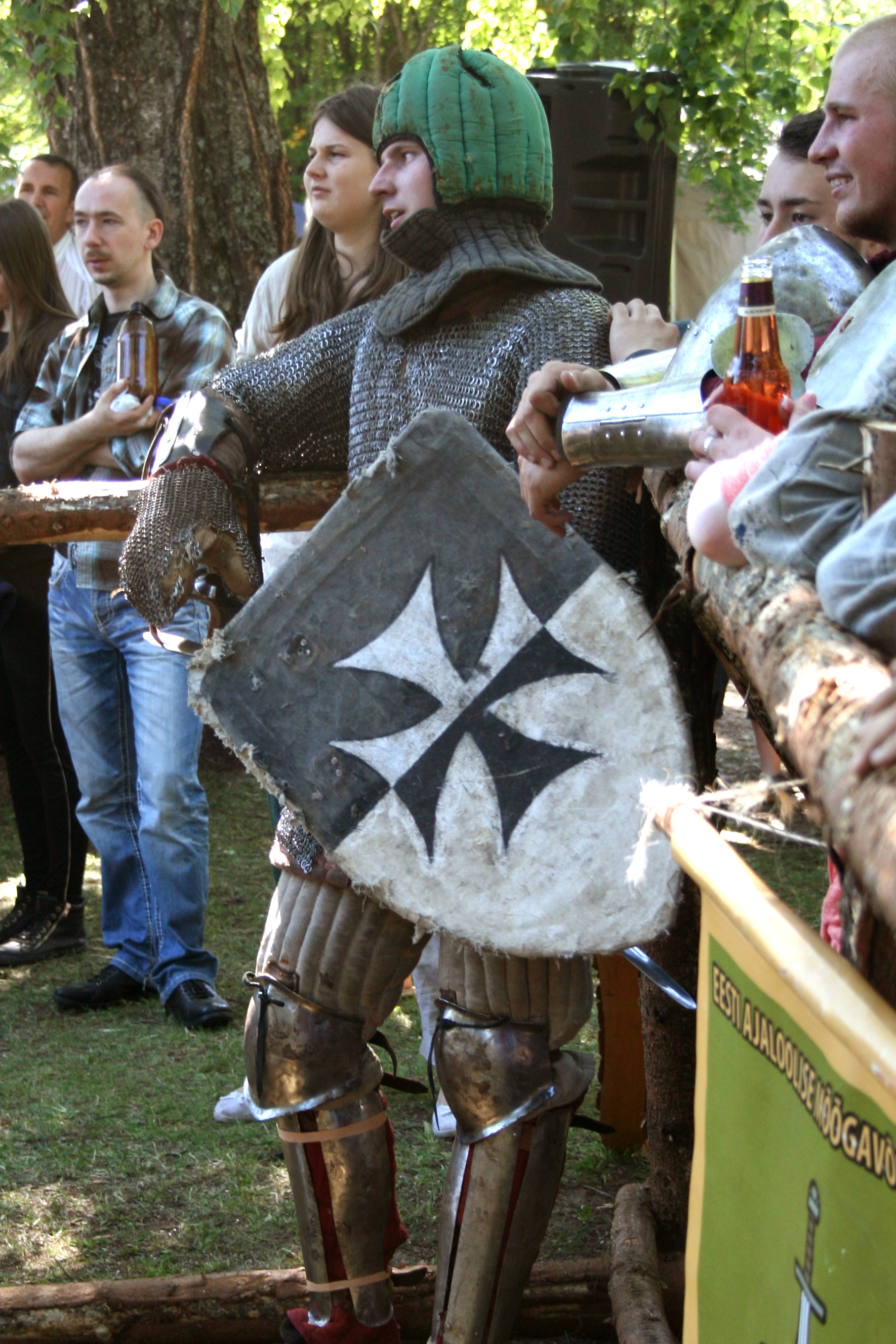 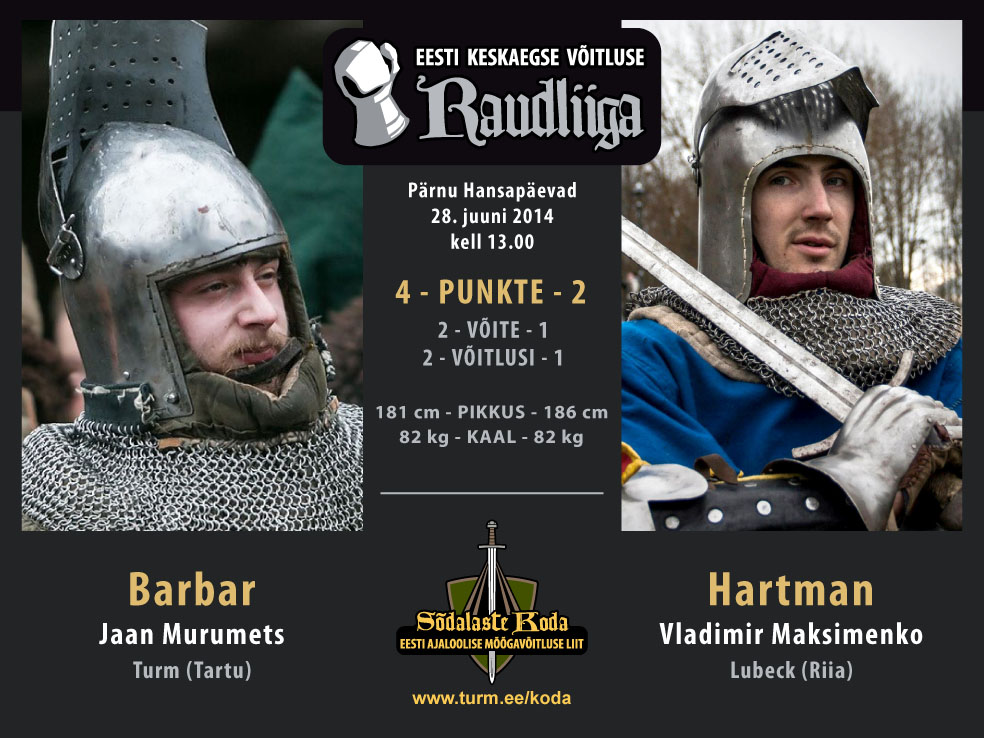